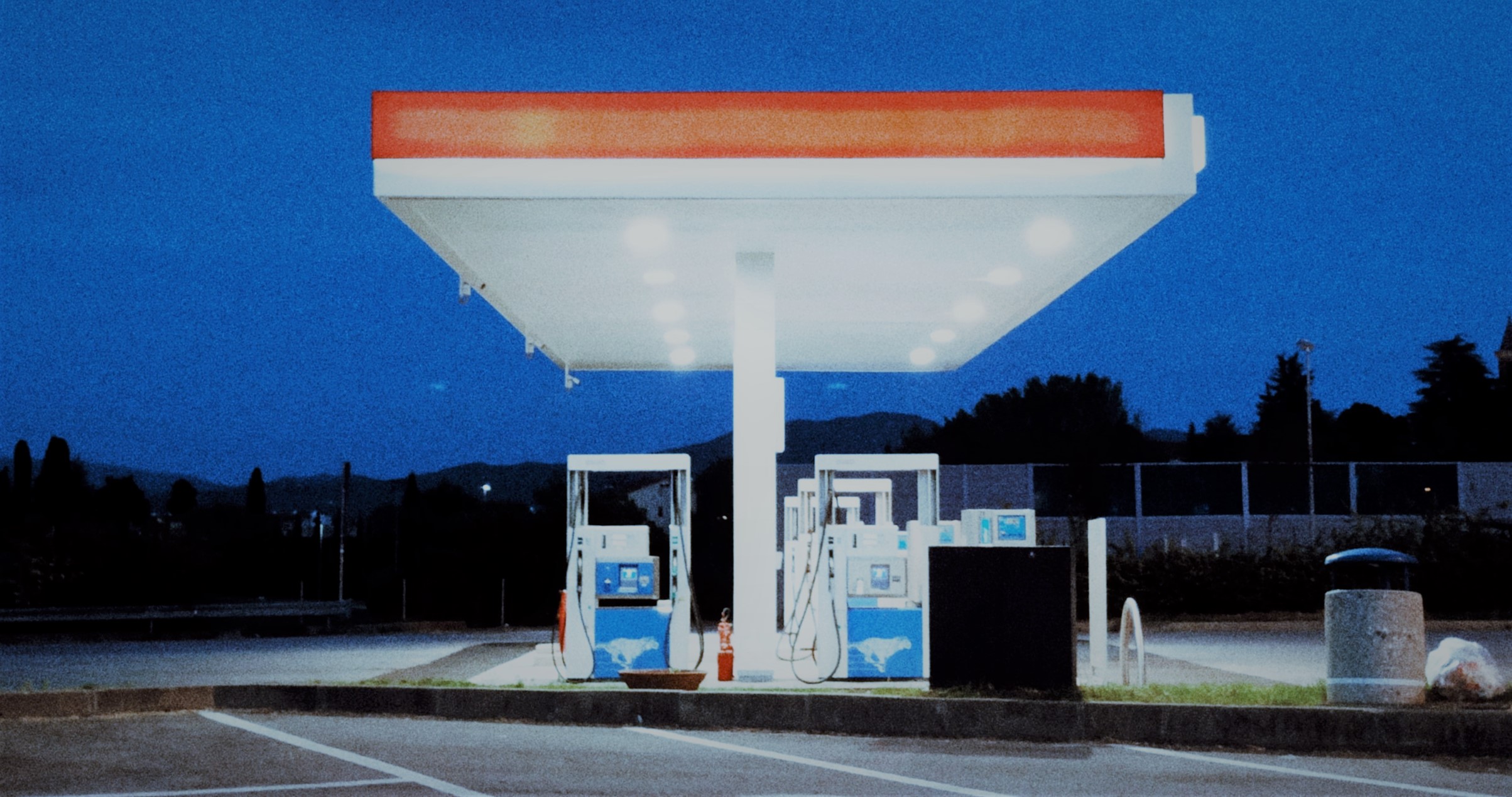 Are you worried about what to do after you accidentally put a small amount of petrol in a diesel car? If this is your problem at this point, you are in the right place. Read this whole post, and you will get answers and other important information related to your question. This post is all about accidentally refueling petrol in a diesel engine.

Are you ready? Scroll down to know more.

Noticed Your Error at the Petrol Station?

Petrol in diesel mistake is the number one concern of most drivers out there. If you have realized that you accidentally put petrol in a diesel car after you fuel your car in a petrol station, the first thing you need to do is to turn off your diesel engine, do not drive, and lock the car. If you will drive your vehicle, it can lead to further damages to its internal parts and engines. Putting the wrong fuel into your diesel car tank can lead to the damaging of fuel system components. This is a common problem experienced by most drivers when they place petrol in their diesel engines. Turning your car keys in the ignition could lead to contamination of other engine components and priming of the fuel pump. This is possible even though you turned on your keys and suddenly stopped at some point. You need to calm yourself since everything will be fine and your engines will be okay.

Have You Noticed Your Error After You Have Left the Station?

In this case, ensure to park your vehicle in a safe way or slot. Do not risk damaging your car engine. Some older diesel engines will be fine. You can also ask for help from the station staff to push your vehicle to a safe location. Mixture of diesel and petrol can cause damages to the fuel system of the diesel engine.

After parking your car in a safe slot, turn on your hazard lights. Do not panic because, at this point, your car is in its fine state. Also, switch on your sidelights if you have this engine damage during nighttime. Contact a breakdown service. Do not forget to face the traffic while you are talking to someone on the phone.

Are You Unsure If You Have Actually Put Small Amount of Petrol in a Diesel Fuel? 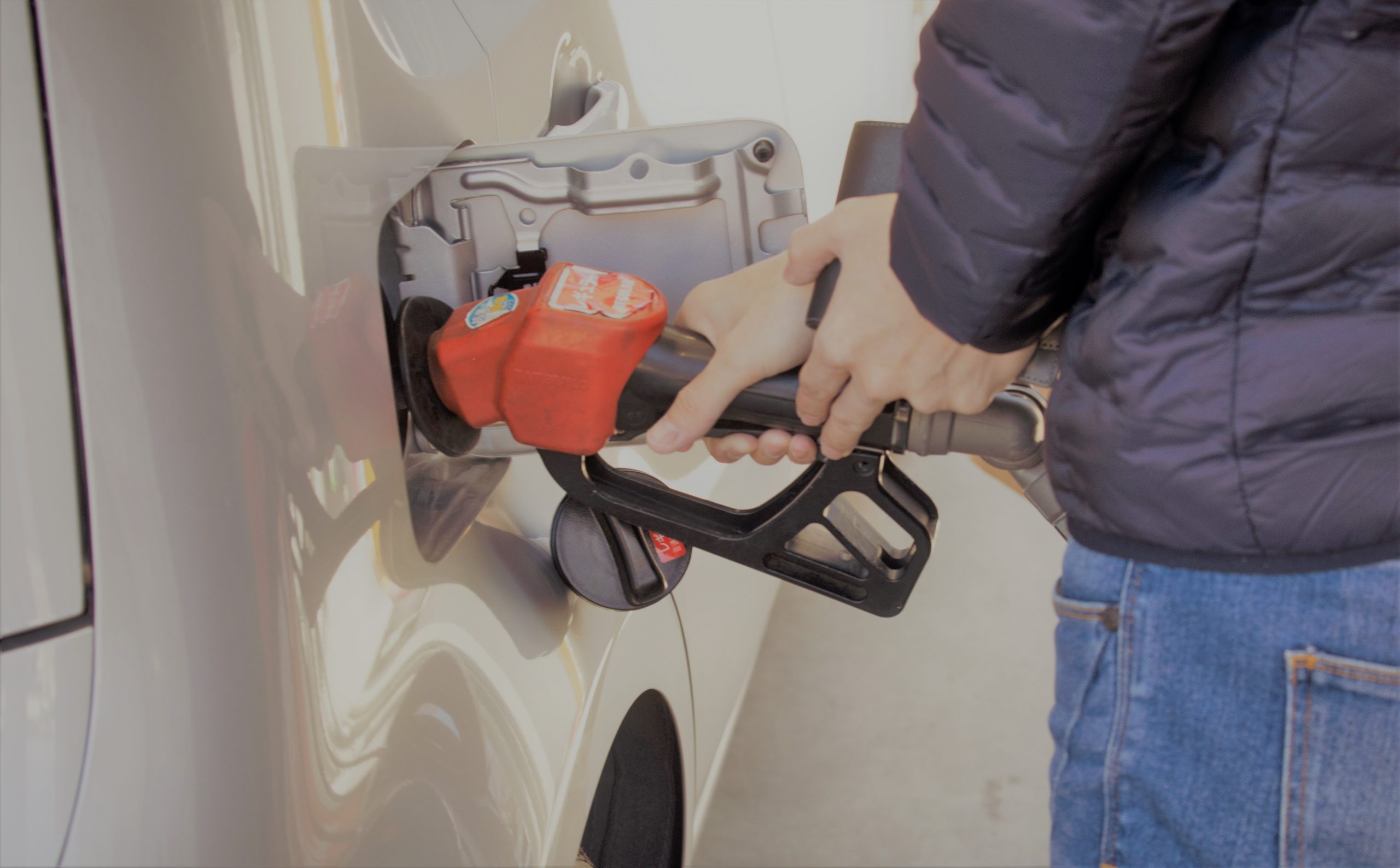 Look at your receipt, and you will determine whether or not you filled your engine with the wrong fuel. Alternative ways include the following:

You can contact a professional to get a quote regarding this.

How to Prevent Putting A Wrong Fuel to Your Engine?

Putting a small amount of petrol in a diesel engine is usually an inevitable problem by most drivers, whether in a four-wheel-drive version or two-wheel drive, especially those who have a forgetful mind. In this case, you may be looking for some ways to prevent this from happening.

If you don’t have the budget to purchase a Ford model car, then ensure you will put an indicator over your petrol tank that will remind you of what fuel you need to put to your diesel engine. This is a helpful trick, especially if your multiple drivers use your car.

Diesel in a Petrol Engine

How Does This Mistake Even Happen?

Can I Dilute Petrol with Diesel?

Modern diesel have that new and fine diesel injection systems. If your car has this feature, diluting the contaminated fuel is impossible compared to the older cars that do not feature diesel injection systems. On the other hand, diluting your contaminated fuel is a risky decision as it could damage your diesel engine and diesel car. If you are going to do this by yourself, ensure that you will drain the fuel as much as possible.

What If I Lease My Car?

If you are leasing the car, you are responsible to pay for all the repairs. One of the worst things your diesel car cannot resist is firing up its engine as well as misfuelling. In this case, you need to spend thousands of bills on replacing and fixing the fuel system and diesel engine.

Am I Covered on my Insurance?

Unluckily, misfuelling is not included in most car insurance policies, even those that offer strict and comprehensive insurance.

Am I Covered on My Breakdown Cover?

Your car manufacturer is not responsible if you accidentally put even a small amount of petrol in a diesel car. The good thing is that they might help you with towing your car.

How Much Will This Mistake Cost?

Bad news: A mistake in your fuel tank can cost you from hundred to thousand of Pounds. The cost varies based on the area, Did you start your engine? how much fuel has to be drained, and other factors too check If you filled your tank with the wrong fuel, do not get surprised as putting the wrong fuel costs a lot.

How Much It Will Cost to Drain a Fuel Tank?

Are you wondering how much it will cost to take away the petrol you have put to your diesel car? Well, the answer to this question will depend on different factors, especially on the contractor.

What Will Happen If I Put a Small Amount of Petrol in a Diesel Engine?

More than 150,000 cars have been filled with the wrong fuel in one year. This means that the repair bills reach thousands to millions of dollars. What will happen if I put petrol in my diesel fuel tank? Well, it strips off the lubricant needed to keep it from ticking. Also, putting the wrong fuel pump can damage the diesel seals.

What To Do If I Put Wrong Fuel in my Diesel Engine?

Misfuelling is a mistake by most vehicle drivers. This mistake is almost inevitable despite the efforts of petrol stations to color-code their fuel stand before they drive the vehicle. In this case, ensure to read the guide before you attempt to fix the mistake. If you need more information: regarding petrol in diesel car

How to Drain Wrong Filled Fuel from a Car

You may ask for the assistance of a staff in the petrol area where you do misfuel. In this case, you need to use a hand pump and a siphone tube. Also, you would need to get a fuel storage can and a thin, long screw driver.

What to do when Filled Unleaded in a Diesel Engine?

In most cases, the recommended percentage of gasoline is not more than 3 percent. For those who don’t know, gasoline contains 10-20 of cetane rating. You can use gasoline to lubricate some parts of your car. Gasoline contamination can cause a reduction of diesel flash point at some time. Remember that gasoline does not damage your diesel engine. An accidental mixture of diesel fuel to gasoline isn’t risky, but it needs to be prevented. To protect your diesel engine, make sure that you would pour only the right amount of gasoline.

To mix or not to mix diesel with petrol? The answer is not to mix. Mixing the unleaded with diesel could cause a breakdown of engine parts. Misfuelling is also a common mistake that needs to be avoided from time to time. It could cause bigger issues than the other way around.

Putting the wrong fuel to your fuel tank, even a small amount of petrol could lead to damages. If you mistakenly put petrol to your fuel pump or diesel engines, make sure to drain it by a professional – Do not waste time. When you put the wrong fuel to your new car model, draining it is way harder than the other way around. Ensure that you know the different car systems to determine if you actually put petrol in a diesel car.

Through the injectors and their fine holes, the fuel is being fired into the inlet port or inlet manifold. The fuel pump delivers the fuel from the fuel tank, which is under pressure, to distribute it to one cylinder equally and on time. Injectors are an important part of every car to perform fuel injection. You could purchase it even from the petrol station. The injectors could be found next to the firing line. When the injectors are damaged, it could also cause risks to your engine. Diesel is used to waxing up injectors.

Things to Keep in Mind

One may consider putting a sticker or indicator right next to the fuel system.

No one wants to spend money on repairs to their car system. One of the ways to prevent it is to ensure that you are putting the right fuel to your car as your engine may show defects if it receives the wrong fuel.

If the mistake already happened, it would be great if you would drain it. Draining the system would be the least expensive thing you can do to save your system. You would really have to put diesel into an unleaded fuel tank.

Subscribe to get the latest updates regarding this topic. Ensure to get a car finance that is designed to meet your needs. Get a new car quote and arrange a test drive to get the proper ways of fixing the damaged engine. Get the latest guides, reviews, and news when you subscribe.