Fuel Drain Bristol: If you are in Bristol or the surrounding areas and have put the wrong fuel in your car panic not – even if you have driven it. Fuel Fixer is a 24/7 national fuel draining service able to come out to you wherever you are and whenever you want to sort the problem out. We will have the vehicle drained of the wrong fuel and running again in next to no time.

Our engineers are fully trained on the latest models and have the experience needed to sort out your vehicle. Fuel Fixer is a professional fuel drain outfit contracted to major insurance and breakdown companies.

Give us a call to get a quote to come out and do a fuel drain on your vehicle in Bristol or any of the surrounding areas.

A funny anecdote regarding a fuel drain we did in Bristol a while back:

Even rarer than Elvis impersonators are Boy Scout leaders who need us to perform a fuel drain in Bristol or other areas of the country. But this is an accurate account of such a case. Be prepared for a nauseous pun or two.

This bob-a-job merchant was driving his Porsche SUV from Clevedon to Bristol when he noticed he’d need to refuel soon.

So he looked out for the next garage. On finding it he pulled in and put 80 litres of petrol into his diesel car.

When he went to pay he suddenly had a sinking feeling, it’s quite unique. As if he’d just put 80 litres of petrol into his tank and now had to pay for the petrol and then would have to pay for sorting out the whole mess.

He mentioned this to the man behind the counter who smiled sympathetically as he took the money and handed over a card with our details on it.

The garage was on the A370 and it wasn’t long before a fuelfixer technician arrived.

He told the Scout Leader that a fuel drain on a Porsche was a knotty problem but he was the man to fix it. His name was Justin Case.

There is always a downside to needing a fuel drain but rest assured we will manage to get you going again.

Here are some other examples of people and cars we’ve helped in the Bristol area; 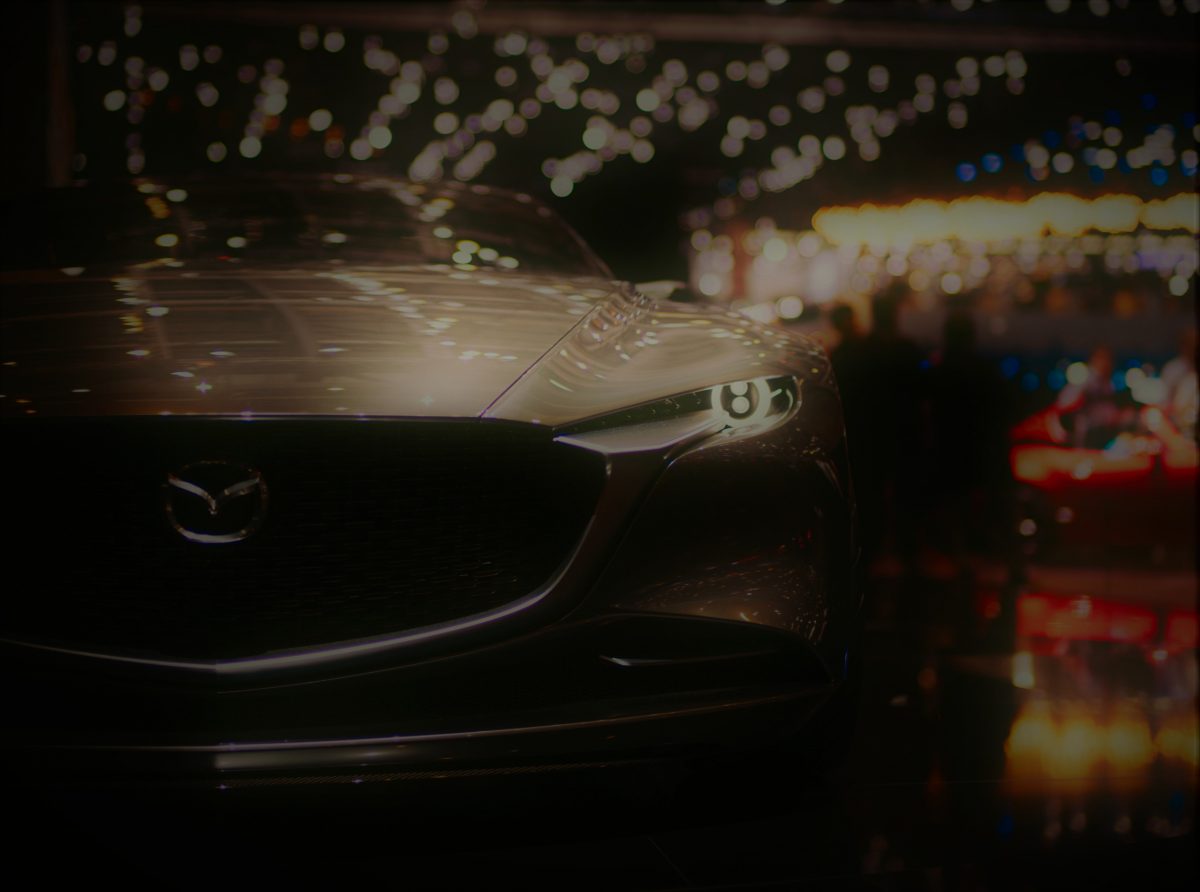 We are here to help you, so if you put the wrong fuel in your car just call us.